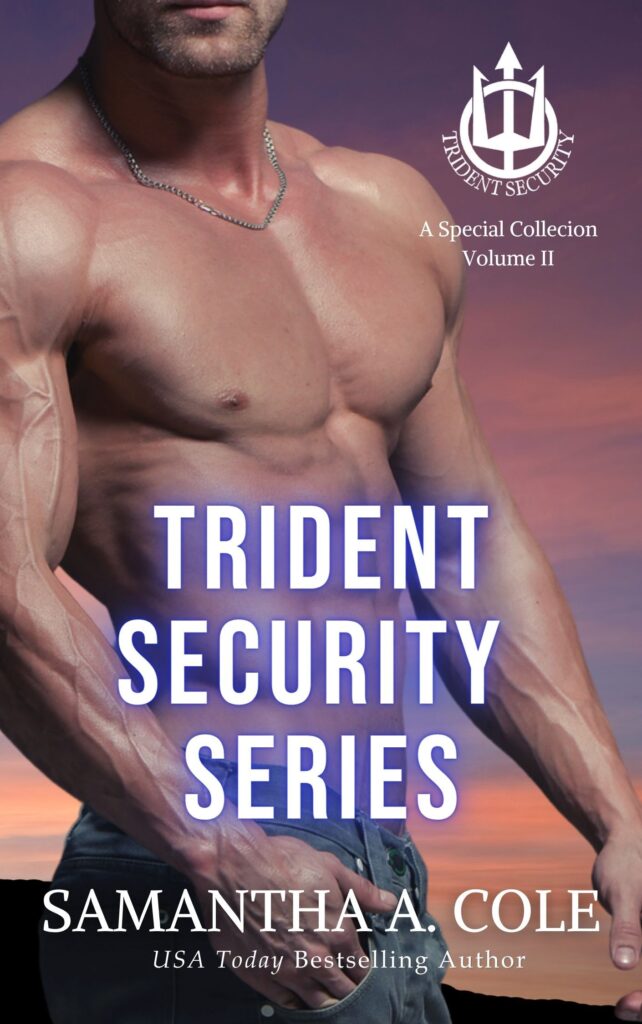 Getting involved with your brothers’ friend and employee is never a good idea, but after being dominated by Jake Donovan for one night, Nick Sawyer wants more. A Navy SEAL, Nick’s been the alpha in every relationship he’s ever had, but now finds himself craving to submit to Jake again. The problem is Jake’s determined that will never happen.

Thrown together to help a girl in danger, Nick starts breaking through Jake’s defenses, but when things go awry, Jake must confront the ghosts from his past before he can ever think about a future. Nick just hopes that future includes him.

Curt Bannerman never thought he’d have to ensure his best friend’s wife and children were taken care of in the event of Eric’s death, a promise made before the two men retired from the Navy SEALs. But an assassin made the promise a reality. Eighteen months later, he’s still keeping an eye on the family, however, somewhere along the line his feelings for the pretty widow have changed.

Dana Prichard had been both a mother and a father to her children during her husband’s multiple deployments, but once Eric retired she’d thought those days were over. Now, she has to do it with no chance of him ever coming home again. While his SEAL teammates have been there for her since his death, one of them stands above all the rest; the man who is slowly invading her dreams.

They started as friends but, now, both want more. Can they move past the feelings they are betraying a dead man by wanting each other? Or is Eric always going to stand between them?

“One devastatingly deadly Dominant meets one tiny baby…his baby. Oh, I loved this hero! Nonstop suspense, sinfully sensuous sex scenes, and a captivating romance—this book has it all!” —New York Times and USA Today Bestselling Author, Cherise Sinclair (for Watching From the Shadows)