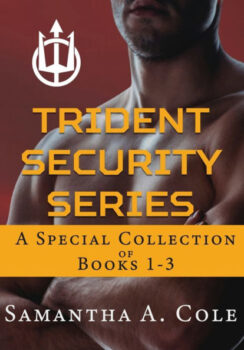 Samantha A. Cole is giving away a $25 Amazon Gift Card.